Advocate cost-effective and practical safety and health regulations while protecting the competitive position of California employers. Work to ensure that any new rules are feasible, based on sound science and assist the regulated community in its compliance efforts.

Position: California employers take the safety and health of their employees very seriously. The California Chamber of Commerce supports effective workplace safety policies and believes that such policies must be based on sound science, clearly drafted, and feasible to implement. The CalChamber will continue to advocate for sound, effective and feasible policy at Cal/OSHA in all rulemaking processes.
Cal/OSHA Regulatory Roundup

Marijuana in the Workplace

Position: Allowing drug use in the workplace—including requiring an employer to accommodate an employee’s marijuana use—could jeopardize the safety of other workers as well as the public. It also forces employers to make subjective determinations regarding whether an employee is impaired, as there are no reliable scientific tests to assess impairment.

The CalChamber continues to support the right of an employer to maintain a safe workplace by enforcing zero-tolerance drug use policies through drug testing, including pre-employment testing. In addition, the CalChamber remains opposed to legislation that would force employers into costly litigation to defend their ability to preserve a drug-free workplace.
Marijuana in the Workplace

Led coalition that stopped in 2016 a job killer bill exposing employers to a private right of action related to their Injury and Illness Prevention Program (AB 2895).

Backed 2016 veto of proposal creating uncertainty and potential delays for employers seeking variances from conveyance safety standards by creating expansive new notification requirements from employers to individuals who are not employees of the employer and who may not be known to the employer, in order to solve a narrow concern with variance applications for elevators (AB 1050). 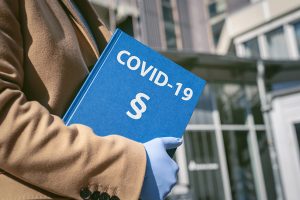 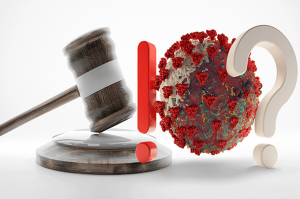 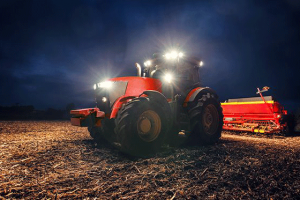 Lighting Regulation for Outdoor Agriculture Coming Into Effect in July 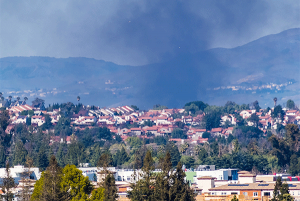