History of the California Council for International Trade

History of the California Council for International Trade

Throughout its long history, CCIT has been a dedicated statewide coalition of California’s leading voices supporting free and open international trade policy. CCIT’s partners include:

For over 50 years, the CCIT has been the only statewide organization solely dedicated to advocating sound U.S. trade policy to open foreign markets for the benefit of West Coast producers of goods and services that need those markets to fuel jobs and economic growth. 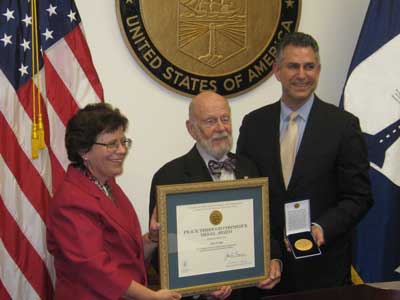 Articles of Incorporation and By-Laws