“SB 1 posed a major threat to California’s water supply and reliability, and the Governor has shown outstanding leadership in announcing his veto of this measure,” said California Chamber of Commerce President and CEO Allan Zaremberg.

The CalChamber labeled SB 1 (Atkins; D-San Diego) a job killer because it would have undermined current state efforts to move forward with Voluntary Agreements through a rigid approach to water management that fails to appreciate science-based decision making to manage and provide reliable water supplies for California and protect, restore, and enhance the ecosystems of the Bay-Delta and its tributaries.

SB 1 would have further increased the potential for costly litigation by forcing a federal agency to operate the Central Valley Project subject to the California Endangered Species Act when that state law is preempted by the federal Endangered Species Act. It further would have created significant regulatory uncertainty and litigation risks to regulated entities by giving certain state agencies authority to adopt rules and regulations without any of the Administrative Procedure Act safeguards when the agency, in its discretion, determined that the federal rules and regulations in effect on January 19, 2017 are “less protective” than existing federal law.

In his veto letter, Newsom underscored his commitment to safeguarding California’s natural resources and environmental protections.

“While I disagree about the efficacy and necessity of Senate Bill 1, I look forward to working with the Legislature in our shared fight against the weakening of California’s environmental and worker protections,” he stated.

The final fate of just one of the 31 job killer bills identified this year remains undecided.

The remaining job killer bill, AB 51 (Gonzalez; D-San Diego), bans arbitration agreements made as a condition of employment. The bill is similar to legislation vetoed last year by Governor Edmund G. Brown Jr. for plainly violating federal law. If enacted, the bill would create more cost, litigation and uncertainty for employers, who would have to wait until a court definitively resolves the conflict with federal statute.

The CalChamber is asking members to contact the Governor and urge a veto on AB 51. An easy-to-edit veto letter is available in the CalChamber Grassroots Action Center.

The Governor has until October 13 to act on AB 51. 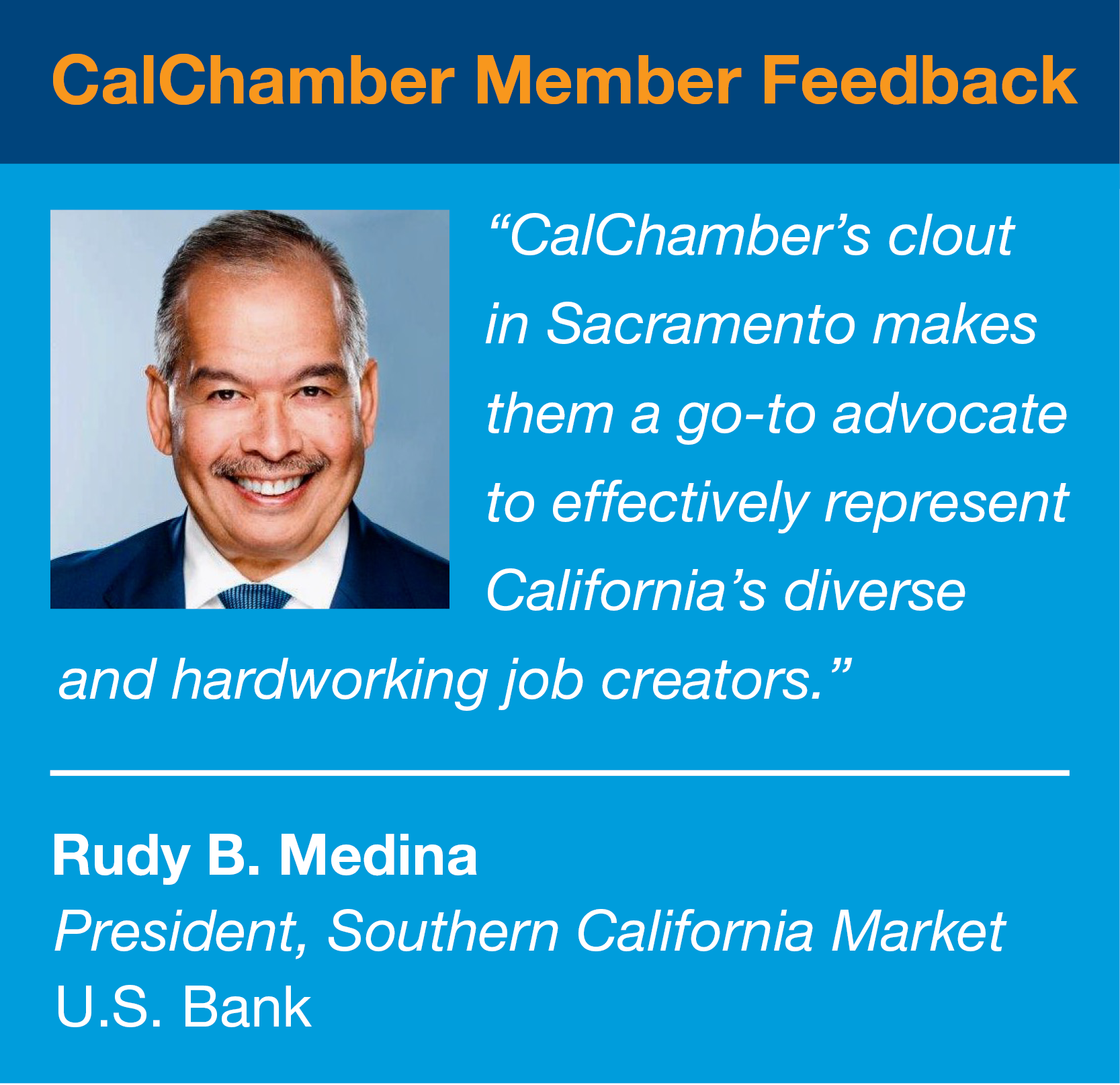