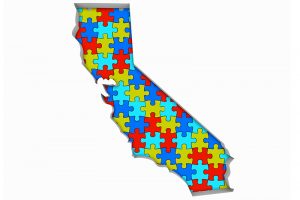 The preliminary statewide maps will be open to public comment until November 24. Those wishing to submit proposed changes and or concerns can do so by writing to the Commission or visiting https://airtable.com/shrQDD2ta2emnSzzO. After this comment period, the Commission has until December 23 to show its final approved maps, and will need to certify its finalized maps to the Secretary of State by December 27, 2021.

In a virtual presentation open to members of the business community and California local chambers of commerce, Wilson discussed the California Senate and Assembly seats that will be open — without an incumbent office holder — for next year’s elections.

Wilson also explained some of the political and cultural demographics of the Commission’s proposed districts and identified which districts would likely favor a Democratic or Republican candidate.

After his presentation, Wilson answered questions from attendees. One attendee asked for more information regarding the San Joaquin area and what seats may become available there. Another attendee asked if the Commission would make big changes to its draft district lines after the public comment period.

Wilson answered that the lines may change a little, but he doesn’t expect big changes.