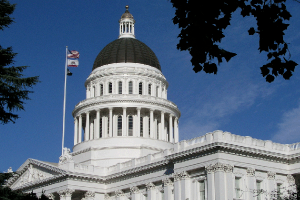 Strong opposition from the California Chamber of Commerce helped to secure amendments that removed some of the most onerous aspects of two job killer bills last week. As a result of these changes, the CalChamber has removed the job killer tag from SB 1044 (Durazo; D-Los Angeles) and SB 1162 (Limón; D-Goleta).

While numerous harmful bills were stopped from continuing past the appropriations committees to reach the Senate or Assembly Floors last week, the CalChamber continues to fight a number of proposals that if passed could hurt job creation.

Legislators have until Wednesday, August 31 to pass and send legislation to the Governor’s desk for consideration.

The following CalChamber-opposed bills have been stopped and are dead for the year:

The following is a list of CalChamber-opposed bills that passed last Friday’s fiscal committee deadline:

The following is a list of CalChamber-supported bills that passed last Friday’s fiscal committee deadline: