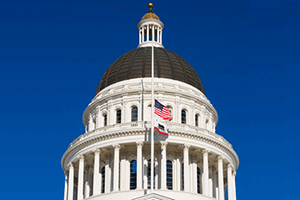 Another legislative year came to a close yesterday as Governor Gavin Newsom acted on the last remaining bills waiting on his desk. Out of the 25 job killer bills the California Chamber of Commerce identified this year, only one was signed into law. The governor signed 22 CalChamber-supported bills, and vetoed five CalChamber-opposed bills.