New and veteran legislators, pollsters and experts on elections and hot policy topics will gather at Disney’s Grand Californian Hotel & Spa on October 26–27 for the CalChamber Fall Public Affairs Conference.

Following are highlights of the agenda.

• Mid-Session Review and Priorities Preview. Offering a look back at the first year of the current legislative session and a preview of what’s ahead will be Senators Steve Glazer (D-Contra Costa), Tom Umberg (D-Santa Ana) and Scott Wilk (R-Santa Clarita), as well as Assembly Members Tom Daly (D-Anaheim), Jacqui Irwin (D-Thousand Oaks) and Evan Low (D-Campbell). Moderating the discussion will be Jennifer Barrera, CalChamber president and CEO. 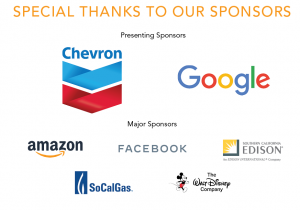