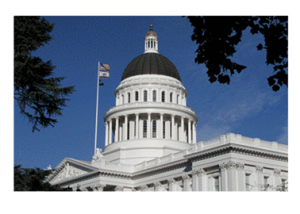 This legislative session, the California Chamber of Commerce identified more than 130 bills that would have increased costs or imposed regulatory burdens on California employers, jeopardizing businesses and the state’s economy at a crucial point in the COVID-19 pandemic recovery.