Mexico, the United States’ southern neighbor and second largest bilateral trading partner, has a population of 127.57 million and a GDP of over $1.26 trillion as of 2019. Mexico’s GDP per capita is $9,863. Mexico currently has an unemployment rate of around 3.65% and an inflation rate of 3.64%. It is the 15th largest economy in the world, with around 80% of it’s population in urban areas and 45% of its population under the age of 25. Over $36 billion in remittances flowed into Mexico in 2019, setting a record. Mexico is ranked #48 in world competitiveness by the World Economic Forum and 124/180 for perceptions of corruption.

In the last 20 years, two-way trade in goods between Mexico and the United States increased dramatically from $81.4 billion in 1993 to $538.06 billion in 2020. Mexico has remained the United States’ second largest export market since 1995, with a total value of $212.67 billion in 2020. Mexico is the first or second largest trading partner for 27 American states. Top export categories from the U.S. to Mexico included computer and electronic products, transportation equipment, chemicals, and petroleum and coal products. $1.47 billion a day in two-way trade of goods and services crosses the border. There are over 50,000 small and medium sized enterprises in the U.S. that export to Mexico. 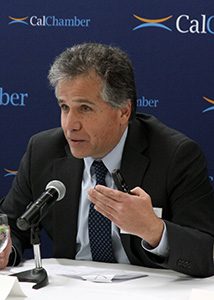 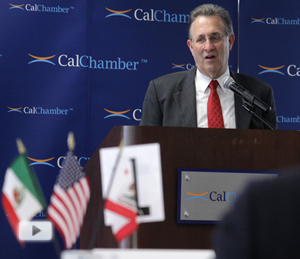 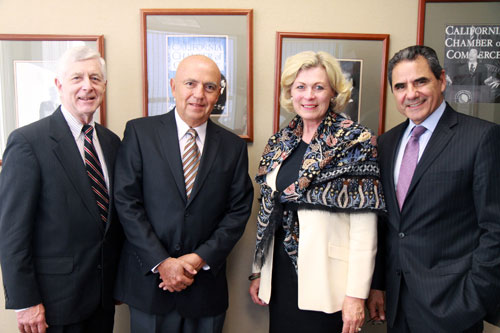 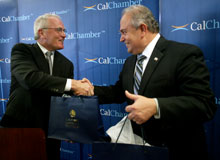 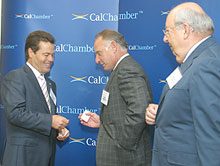 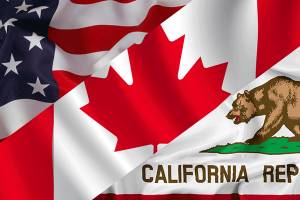 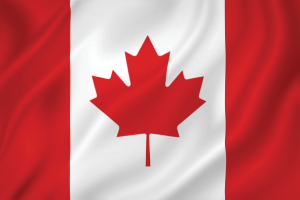 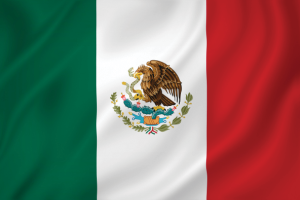