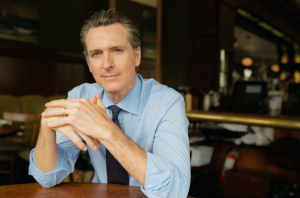 Governor-Elect Gavin Newsom (D) will be sworn in today as California’s 40th Governor.

He is the first Democrat to directly succeed another Democrat as the state’s chief executive in 132 years.

To date, Newsom had made the following appointments to his administration:

Governor Newsom is required to present his first budget within days of taking office as required by the state constitution. The California Chamber of Commerce is hosting Department of Finance Director Keely Bosler on January 14 at a luncheon forum where she will provide attendees with details on the proposed budget.