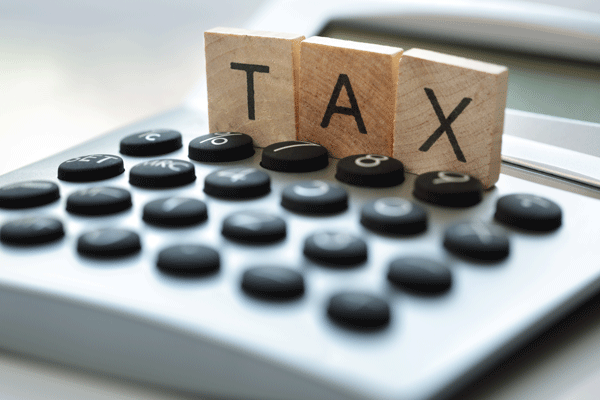 The California Chamber of Commerce is seeking member feedback on how the President’s tax proposal will affect their businesses.

The framework for the proposal was released on September 27, leaving to congressional tax-writing committees the task of working out a number of important details.

Even before those details are resolved, it is evident that the tax proposal will have different effects on different taxpayers. Following is an outline of the proposal and its unknowns as first released.

No changes are proposed for the capital gains and dividend tax rates.

The method for indexing tax brackets to inflation will change.

Unknown: How much income applies to each of the tax brackets, as well as whether another top rate will be added above the 35% bracket.

The framework nearly doubles the standard deduction to $24,000 for married taxpayers filing jointly and $12,000 for single filers.

The additional tax deduction for state and local taxes is eliminated.

Tax incentives for mortgage interest and charitable contributions are retained.

The income level at which the child tax credit begins to phase out will be increased.

Also provided will be a nonrefundable credit of $500 for nonchild dependents.

The estate tax and generation-skipping transfer taxes are repealed.

Unknown: Details of the child tax credit changes and specific changes to the earned income tax credit. Also uncertain is which households pay more and which pay less tax, as well as how much the tax package will increase the deficit.

The maximum tax rate is set to 25% for small and family-owned businesses conducted as sole proprietorships, partnerships and S corporations.

Businesses may immediately write off the cost of new investments in depreciable assets other than structures made after September 27, 2017 for at least five years.

Deductions for net interest expense incurred by C corporations will be partially limited.

The deduction for domestic manufacturing (Section 199) will be repealed.

The framework explicitly calls for preserving the tax credits for research and development, and low-income housing.

Unknown: Rules to prevent business owners from reclassifying wages as business income; details of the interest deduction limits; what happens to investment write-offs after five years; which other tax breaks will be retained, given budgetary limitations; and the details of how the tax code will be updated for the current special tax regimes.

The framework calls for replacing the existing “outdated” worldwide tax system with a 100% exemption for dividends from foreign subsidiaries (in which the U.S. parent owns at least a 10% stake).

Foreign offshore profits will be exempted from taxes when they are repatriated to the United States.

Foreign earnings that have accumulated overseas under the old system will be treated as repatriated.

The foreign profits of U.S. multinational corporations will be taxed at a reduced rate and on a global basis.

Unknown: The specific one-time tax rates and the rules to prevent companies from shifting profits abroad by leveling the playing field between U.S. headquartered and foreign-headquartered parent companies.

The CalChamber and its Taxation Committee are gathering information on how the President’s tax proposal will affect member companies.

Members are invited to share with us their comments on the consequences of elements of the tax proposal. Please email alert@calchamber.com by October 13 or write to the Taxation Committee, California Chamber of Commerce, 1215 K Street, Suite 1400, Sacramento, CA 95814.