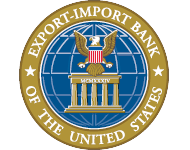 The California Chamber of Commerce is urging members of the California congressional delegation to support a newly introduced bill that reauthorizes the Export-Import Bank of the United States.

Without congressional action, the ability of the Ex-Im Bank to help finance the export of U.S. goods and services to international markets will expire on June 30, putting thousands of U.S. jobs at risk.

Without the bank, U.S. companies—small and large—will be at a serious disadvantage in their quest to turn export opportunities into real sales that help maintain and create U.S. jobs and contribute to a stronger national economy. The lack of financing will damage the economic recovery of both California and the nation.

The federal bill is H.R. 597, The Reform Exports and Expand the American Economy Act.

With 80 years of experience, the Ex-Im Bank has supported more than $567 billion of U.S. exports, primarily to developing markets worldwide.

In the 2013 fiscal year, Ex-Im Bank approved more than $27 billion in total authorizations to support an estimated $37.4 billion in U.S. export sales and approximately 205,000 American jobs in communities across the country.

Nearly 400 California exporters were supported by the bank in 2013 alone for a total of $5 billion in sales, according to the Ex-Im Bank.

The Ex-Im Bank is a self-sustaining agency that operates at no net cost to the taxpayers. Ex-Im Bank pays for itself by charging fees or interest to its customers for loans, credit insurance and loan guarantees those customers receive.

In the past fiscal year, the Ex-Im Bank has generated more than $1 billion in excess revenue for U.S. taxpayers. Since 1990, the bank has refunded $7 billion to the U.S. Treasury above all costs and loss reserves.

Of the 800 California businesses the Ex-Im Bank assisted in the last five years, the vast majority were small businesses.

In fact, small businesses account for about 89% of Ex-Im Bank transactions. In addition, tens of thousands of small and medium-sized businesses supply goods and services to large exporters.

In the 2014 fiscal year, the Ex-Im Bank provided more than $5 billion in financing and insurance for U.S. small businesses.

Failure to reauthorize the Ex-Im Bank would amount to unilateral disarmament in the face of other nations’ aggressive trade finance programs, putting at risk billions of dollars in U.S. exports and more than 150,000 U.S. jobs at 3,000 companies that depend on the bank to compete in global markets.

The CalChamber strongly urges Congress to consider legislation to reauthorize the Ex-Im Bank as expeditiously as possible.

The CalChamber is urging members to contact their representatives in Congress and urge support for H.R. 597.

An easy-to-edit sample letter is available in the grassroots action center at www.calchambervotes.com. 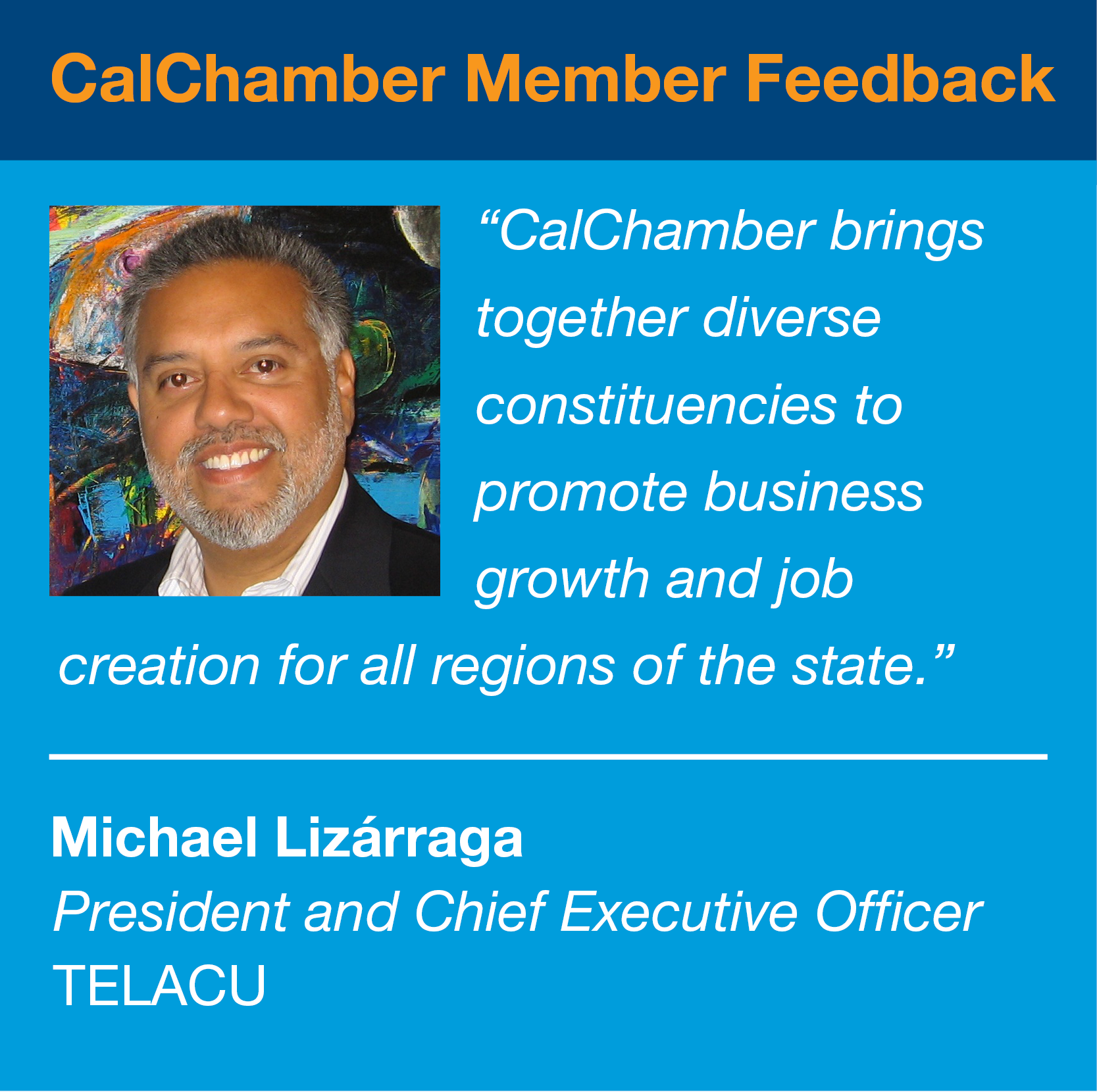