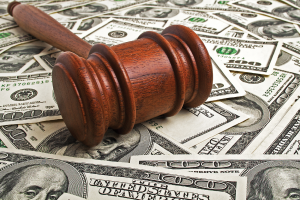 As the California Supreme Court prepares to rule on Adolph v. Uber – a case involving claims under the Private Attorneys General Act, a law exclusive to California that was recently curbed by the U.S. Supreme Court – a new friend of the court brief asks the state for more oversight to deter PAGA abuse, which they say is simply being used to enrich trial lawyers at the expense of California employers.

The amicus brief was filed last month as the first act of Stop Small Business Shakedowns, a committee of Californians for Fair Pay and Employer Accountability.

“We ask the California Supreme Court not to broaden PAGA beyond the legislature’s intent when it was enacted because a broad ruling would increase shakedown lawsuits against businesses without any benefit to the employees,” Jennifer Barrera, President & CEO of the California Chamber of Commerce and executive committee member of the Stop Small Business Shakedowns effort, said in an email response to the Northern California Record.