California’s top issues, including tourism’s impact on the state, and federal initiatives to facilitate Indo-Pacific trade took center stage at the California Chamber of Commerce International Forum this year.

The May 22 forum, moderated by Susanne T. Stirling, CalChamber vice president of international affairs, brought together nearly 200 attendees, including representatives from the business community, CalChamber Board members, representatives of the California consular corps and foreign economic partners, plus representatives of foreign, state, local and federal governments. The forum was sponsored by Frontier Communications.

This year’s forum speakers were:

Kounalakis formerly served as ambassador to Hungary and was recently designated by Governor Gavin Newsom as the state representative on international affairs and trade development.

The first to speak at the international forum, Kounalakis lauded the economic gains the state has made, and outlined the issues California will prioritize.

While she said she did not want to minimize the scale of the challenges the state is facing—such as wildfires and the housing affordability crisis—Kounalakis said it was important to talk about the good news.

California is growing faster economically and outperforming the rest of the country in almost every sector, she said. For example, California comes first in manufacturing, controlling 11.4% of the nation’s manufacturing output—Texas produces 10%, she said. California is No. 1 in agriculture, foreign direct investment into the state, access to capital, and spending on research and development. The state also is home to the country’s largest public university system, and is home to Silicon Valley, which Kounalakis called “the cradle of the digital era.”

The strength of California is not just economic—the state’s diversity inspires people to study and work within the state, and last year attracted 17.6 million visitors, she said.

Govenor Newsom has made it a “priority to engage in the world around us,” Kounalakis said, and hone its international engagement efforts. Some of the key priorities the administration has identified are:

• Trade: Kounalakis stated she will be working with U.S. traditional allies and other global partners to recommit to shared values and mutual interests. And while California does not set trade policy, the state has more to gain or lose than any other state. For example, 40% of U.S. imports and 30% of U.S. exports flow through California ports. Trade is essential to the livelihoods of Californians, she said.

“Although the power to regulate trade rests with the federal government, California can and must develop relationships and programs to promote trade and investment with our partners worldwide,” she emphasized.

The state will continue to target lower greenhouse gas emissions, and invest in clean energy and technology.

• Immigration: In contrast to U.S. policy, Kounalakis said, California will be a refuge and welcome immigration. The Lieutenant Governor highlighted the fact that 27% of California’s workforce is foreign born.

California will continue to position its students to prepare them for the workforce of the future and take advantage of all opportunities to leverage their ingenuity for the benefit of the state and the world, Kounalakis said.

Farrell’s remarks centered around trade investment in Asian markets, in particular the Indo-Pacific Region, which spans Pakistan to Australia/New Zealand.

The region is on its way to becoming the largest market in the world, which is why the United States is working on establishing economic partnerships and encouraging private sector investment to “take advantage of the demographic dividends of future consumers” in the region, Farrell told attendees.

Two-way trade in the region brought in $1.9 trillion in 2018, and $476 billion of U.S. exports, she said. Farrell estimated that there is approximately $1.7 trillion of opportunity in the region, spanning a variety of sectors, including energy, aerospace, infrastructure, health care, defense and information technology.

In recognition of the value of strengthening economic partnerships in the region, the U.S. Department of Commerce launched Access Asia, a matchmaking program that helps companies discover new opportunities. Since its launch in 2018, the program has brought together 1,000 new companies. The program was so successful that Access Asia 2.0 will be launched in the future to take the program overseas and expand into more U.S. cities, she said.

Another effort the Commerce Department has launched is Trade Winds, an annual trade mission forum. More than 100 companies attended this year’s mission in India—the next mission will be to Hong Kong and eventually Japan, Farrell said.

Farrell also highlighted other programs the U.S. government is working on or currently offering:

• Asia Edge: an energy effort;
• I-Tan: a clearinghouse for opportunities in the infrastructure area; and
• Digital connectivity and cyber security partnerships to find ways to leverage technology for commercial opportunities.

Beteta illustrated the importance and state of tourism as a major economic engine in California.

For the last nine years, the state has seen record-breaking growth in the tourism sector, totaling $140 billion in state spending, supporting 1.2 million jobs and generating $12 billion in tax revenue, Beteta told attendees. California is the No. 1 travel destination in the United States, and is two-and-half times the size of Florida’s tourism economy and five times the size of Hawaii’s tourism economy.

Tourism is the state’s No. 1 export—even before agriculture, Beteta said. To ensure that the state keeps attracting visitors, Visit California has established offices in 14 countries. These offices account for approximately 87% of all inbound state travel. The state’s key markets are: China, Mexico, Canada, and United Arab Emirates.

In addition, the agency is making progress on opening the state to other markets. For the last 25 years, there was no airlift to connect India to California. Last year, however, direct flights to India started up, and Visit California plans to invest more resources into India as the country is experiencing an expanding middle class, Beteta said.

Visit California has worked on a “Dream Big” global brand, based on the California identity, “the Land of Innovation” where “All dreams are welcome.” The goal is to highlight the state’s diversity and entrepreneurial spirit, and mirror back how the world sees California, she said.

Visit California’s job is to inspire. The hardest job of all, Beteta said, falls on businesses, which have the challenge of fulfilling that brand promise. 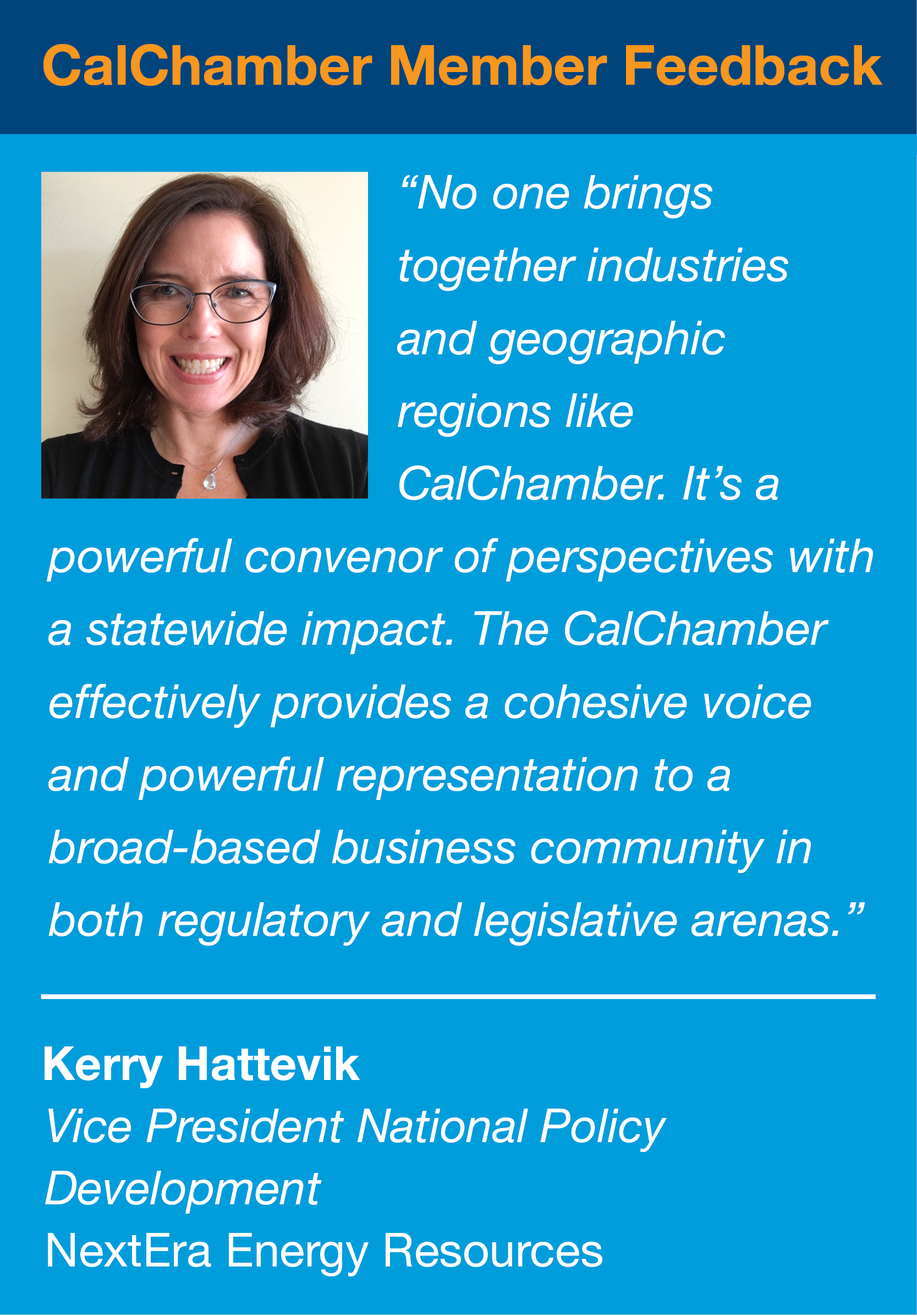