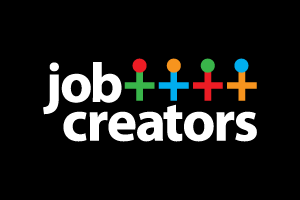 CalChamber sponsored AB 2770 because alleged harassers are not only suing victims, but also filing suit against employers for defamation. Such lawsuits put employers in an impossible position as they have an affirmative duty to take reasonable steps to prevent and promptly correct harassment.

Even worse, if the alleged harasser’s employment is then terminated, or the alleged harasser resigns, employers are put in an even more difficult position. The company has knowledge of the harassing activity and yet its hands are tied. If the company tells a potential employer that the employee was accused of harassing conduct, the company is on the hook for a defamation claim. If the company stays silent, the harasser is then free to victimize more individuals at his/her next job without anyone at the new company ever knowing about the unacceptable behavior.

AB 2770 will protect employers and allow them to warn potential employers about an individual’s harassing conduct during a reference check without the threat of a defamation lawsuit.