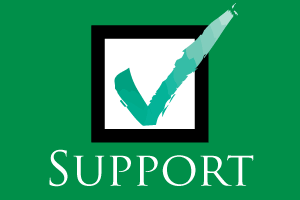 A California Chamber of Commerce-supported bill that will promote energy efficiency and grid reliability won approval from a Senate policy committee this week.

The bill increases efficiency and reliability of the energy grid by allowing for the sale of excess energy and options for meeting peak energy usage.

The CalChamber supports AB 813 as an integral step toward regionalization of the energy grids of California and the Westerrn states, led by the California Independent System Operator (CAISO).

An integrated energy grid is consistent with California’s energy policy and will encourage less expensive, cleaner and more reliable transmission of electricity.

California is a leader in addressing climate change, and should continue to be a leader in regionalizing the energy grid. In its letter supporting SB 813, the CalChamber noted that achieving the state’s aggressive and ambitious 2030 goal of reducing greenhouse gas emissions to 40% below 1990 levels will be difficult and the state should do everything it can to ensure there is a marketplace for energy from renewable sources while minimizing costs to businesses and residents.

AB 813 is the first of several steps to create a fully integrated Western energy grid. The bill provides the pathway for the CAISO to create a governance structure for energy producers.

The CalChamber believes that an independent energy grid is a crucial step toward efficiently and effectively complying with the state’s 2030 goal by ensuring a reliable energy grid, all while keeping costs low for California businesses and residents.

AB 813 will be considered next by the Senate Judiciary Committee.