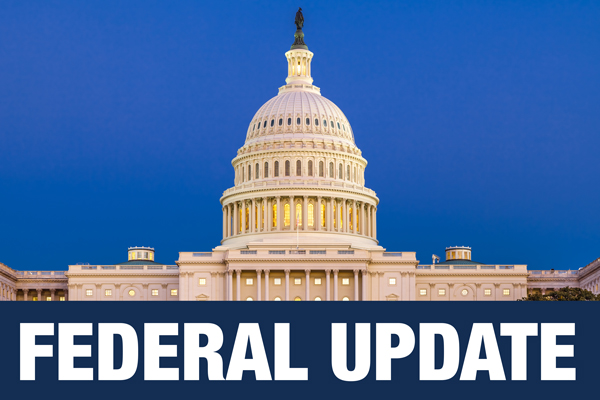 Republicans in the U.S. House of Representatives this week released their plan for rewriting the federal tax code.

Depending on one’s business or personal situation, everyone’s impact may be different. What is of unique interest to Californians is the deductibility of state income taxes, the cap on mortgage deductions and the tax brackets because California is a higher-cost state in which to live.

The proposed revamp, estimated at $1.51 trillion, lowers tax rates and increases the standard deduction, but eliminates the state and local tax deductions, except for property taxes, which are capped at $10,000. The alternative minimum tax also is eliminated.

The corporate tax rate is set at 20% (from the current maximum of 35%). Most business deductions and credits are eliminated, except for research and development and low-income housing.

Also proposed is a new global minimum tax of 10%, to apply to income that subsidiaries of U.S. companies earn anywhere in the world.

A new tax rate of 25% is proposed for “pass-through” businesses, like sole proprietorships, partnerships and S corporations that currently pay taxes at the owners’ individual rates.

The proposal sets up three tax brackets of 12%, 25% and 35% and keeps the top rate of 39.6% for those with the highest income. The income levels affected by each rate are increased.

For unmarried individuals and taxpayers filing separately, the bracket thresholds would be half these amounts; the 35% bracket would be $200,000 for unmarried persons.

No changes are proposed to 401(k) retirement plans.

The proposed change to the mortgage interest deduction caps future purchases at $500,000, a decrease from the current $1 million limit.

The estate tax exemption is proposed to double to about $11 million (currently $5.49 million). The estate tax is eventually repealed, phased out in six years.

U.S. Senate Republicans are expected to release their tax reform proposal next week.