Part II in a series from the PPIC, California—State of Change conference

Children today don’t get an education about civics, yet capitalism is dependent upon democracy, California Chamber of Commerce President and CEO Allan Zaremberg pointed out during the recent Public Policy Institute of California (PPIC) conference, California—State of Change.

Following is the second of the questions posed to Zaremberg by Diaz. Check back at a later date for more questions and answers from this robust panel discussion.

Diaz: Is our higher education system really calibrated to produce the workforce that we need?

Zaremberg: “Let’s step back. You started the conversation with the California dream. California is different than it was 60 years ago, and 50 years ago when you had a strong aerospace industry. It’s more ethnically and racially diverse. Joe [Simitian] talked about where he grew up. I grew up in Western Pennsylvania, in a steel mill town that was very racially diverse, very ethnically diverse, and we got a pretty good education out of there. But it wasn’t California, and when the steel mill shut down, those people are still unemployed. And so being able to re-educate them, re-engineer your workforce is crucial to being able to match those up with the jobs because there are people who want to be here.

“One of the things we talked about, and I will get to sooner rather than later, is…my organization has been a very strong proponent of immigration reform.

“California has more to win, more to gain if we get immigration reform, and more to lose if we don’t. We have employers who end up being the immigration police, but who can’t legally hire people who are three million people who want to work, who want to be productive, who can’t be as fully productive as they can be without immigration reform. Unfortunately, and this has been our mantra for 18 months, the debate in Congress is being driven by people from other states who don’t have a stake in the outcome. And this is crucial because we have a stake in the outcome, and we need to be front and center, and our congressional members need to lead the discussion on this and not let somebody else lead the discussion. And so when we come back to education for students, we need parents to be fully employed. We need those children to be fully employed and when you have so many people in California that can’t be employed by their employer to the fullest extent possible, you have a drain on the economy, you have a drag on the economy, and it may not be impacted in Palo Alto, but it certainly impacts, it may be five states, but it may be one of the other states in California that we need to pay attention to and that is one of the links in the chain that is going to help bring everybody up.”

Both Simitian and Hernández agreed that no matter what, it is important that students know how to read and write so that they communicate their ideas effectively. “I don’t care how much the world changes in the next five, 10 or 20 years, some of this is a level of accountability that we need to build into the system to make sure that these kids, who become young adults, are ready to go [into the workplace],” Simitian said.

“You talk about STEM [science, technology, engineering and math] and you talk about education. You reference a previous panel about a public-private partnership. You know our children today don’t get an education in civics. We look at the last election and it was the lowest turnout —ever—and they teach civics in the second semester of the senior year in high school, so who’s paying attention? And you know the ability to, and you say, ‘Why do I bring this up on a panel about the economy?’—Because capitalism is dependent upon democracy. Three branches of government; people don’t understand that, don’t practice that, don’t understand the importance of that any more. And so, it isn’t just about, I think Joe [Simitian] is right about reading, writing, you’re also right about STEM, you’re also right about analytical skills, thinking. Joe used the word ‘think’ and that’s what our children need to do, but they need to understand the core principles of our checks and balances, our democracy and how that ties into the ability to have the freedom to create capitalism and entrepreneurship. If there’s anything we can talk about in Joe’s district or the successful parts of California, it’s that entrepreneurial spirit, that ability to think, that ability to take a risk and fail and be successful that you don’t get anywhere else in the world, and that’s based on our democracy. And do we teach that? Do we learn that? NO! It’s almost nonexistent in our K-12 curriculum.” 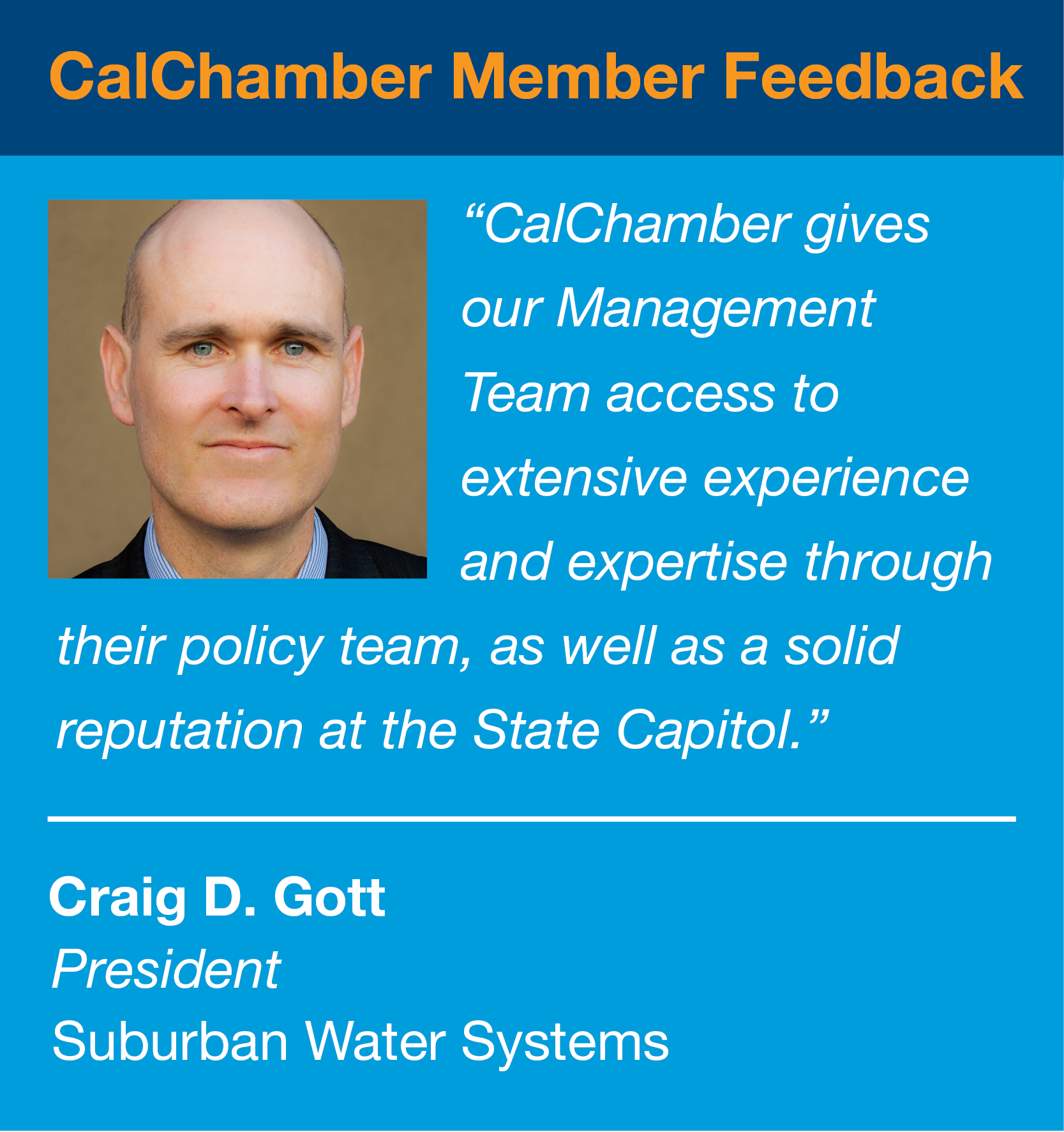