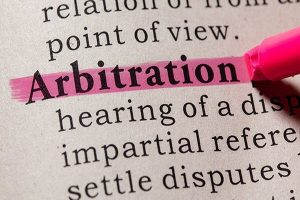 In a win for California employers, the U.S. Supreme Court ruled yesterday that individual claims under the Private Attorneys General Act (PAGA) can be compelled to arbitration if the employee signed a valid arbitration agreement to that effect (Viking River Cruises v. Moriana, 596 U.S. __ (June 15, 2022)).

Specifically, the Supreme Court ruled that the Federal Arbitration Act (FAA) preempts California Supreme Court case law that precluded division of PAGA actions into individual and non-individual claims through an arbitration agreement. The ruling means that an employee who entered into a valid arbitration agreement, under which the employee agreed to forgo a PAGA action in favor of arbitration, may be compelled to arbitrate their individual PAGA claims instead of taking their PAGA claims straight to court as they have done over the past several years.

The PAGA allows aggrieved employees to bring representative actions on behalf of the state to recover civil penalties specified in the Labor Code. Under the PAGA, individuals can file those claims for themselves and on behalf of other employees, creating a representative action that greatly expands the potential impact and penalties. PAGA claims have become increasingly popular in California because it’s easier to bring PAGA representative actions than traditional class actions; plaintiffs could bring claims for alleged violations they didn’t personally experience; penalties are harsh; and (until yesterday’s decision) California law didn’t allow PAGA waivers via arbitration agreements per a 2014 California Supreme Court decision (Iskanian v. CLS Transportation Los Angeles LLC, 59 Cal.4th 348 (2014)).

Moriana’s employment contract had a mandatory arbitration agreement that included a class action waiver saying that the parties could not bring any dispute as a class, collective or representative action under the PAGA. It also had a severability clause stating that if any portion of the waiver was found to be invalid, the remaining valid portion would be enforced in arbitration. Viking moved to compel arbitration of Moriana’s individual PAGA claim and dismiss her other PAGA claims.

The U.S. Supreme Court granted review of this case to decide whether the FAA preempts the California Iskanian ruling.

The Supreme Court ruled that Iskanian’s prohibition on the division of PAGA claims into their constituent parts, the employee’s individual claims and those asserted on behalf of other employees, conflicts with the FAA. The Court noted that California high court’s rule unduly circumscribes the freedom of parties to determine the issues subject to arbitration and the rules by which they will arbitrate. California’s indivisibility rule allowed parties to expand the scope of the anticipated arbitration by introducing claims that the parties did not jointly agree to arbitrate, effectively coercing parties to opt for a judicial forum rather than arbitration — a result, according to the Supreme Court, that is incompatible with the FAA.

The Supreme Court did not overrule Iskanian entirely — stating that the FAA doesn’t preempt Iskanian’s prohibition on wholesale waivers of PAGA claims. But the rule that PAGA actions cannot be divided into individual and non-individual claims is preempted. As such, Viking was entitled to compel arbitration of Moriana’s individual claim.

It’s important to note that the Supreme Court’s decision does not in any way invalidate the PAGA — it simply means that if a PAGA plaintiff is a party to a valid arbitration agreement, their individual PAGA claim can be compelled to arbitration. Employees not subject to a valid arbitration agreement can still bring PAGA representative actions. Even those that have agreements in place can challenge their validity in court, resulting in litigation costs before they even get to arbitration. In sum, PAGA’s overreach, undermining of class action rules and negative impact on businesses of all sizes is still very real.

In addition to its immediate effects, the ruling may impact the continuing litigation involving California’s AB 51, which was supposed to take effect January 1, 2020, prohibiting employers from requiring arbitration agreements as a condition of employment. However, CalChamber and other groups challenged the law in court, and the law was put on hold pending review because it conflicts with the FAA. The Ninth Circuit U.S. Court of Appeals reversed the injunction from the lower court, after which the CalChamber-led coalition of business groups sought an en banc review by all the judges in the Ninth Circuit. The court decided to defer consideration of the en banc petition until the U.S. Supreme Court ruled on Viking. Now that Viking has been decided, attention is turning back to the Ninth Circuit and AB 51 litigation.

This is an impactful ruling for California employers that may help limit their exposure to PAGA representative claims through carefully drafted arbitration agreements. Employers that use arbitration agreements, or are considering their use, should consult with their legal counsel regarding the impact of this decision and should also continue monitoring the AB 51 litigation. CalChamber will continue to provide updates on this rapidly evolving area of law. 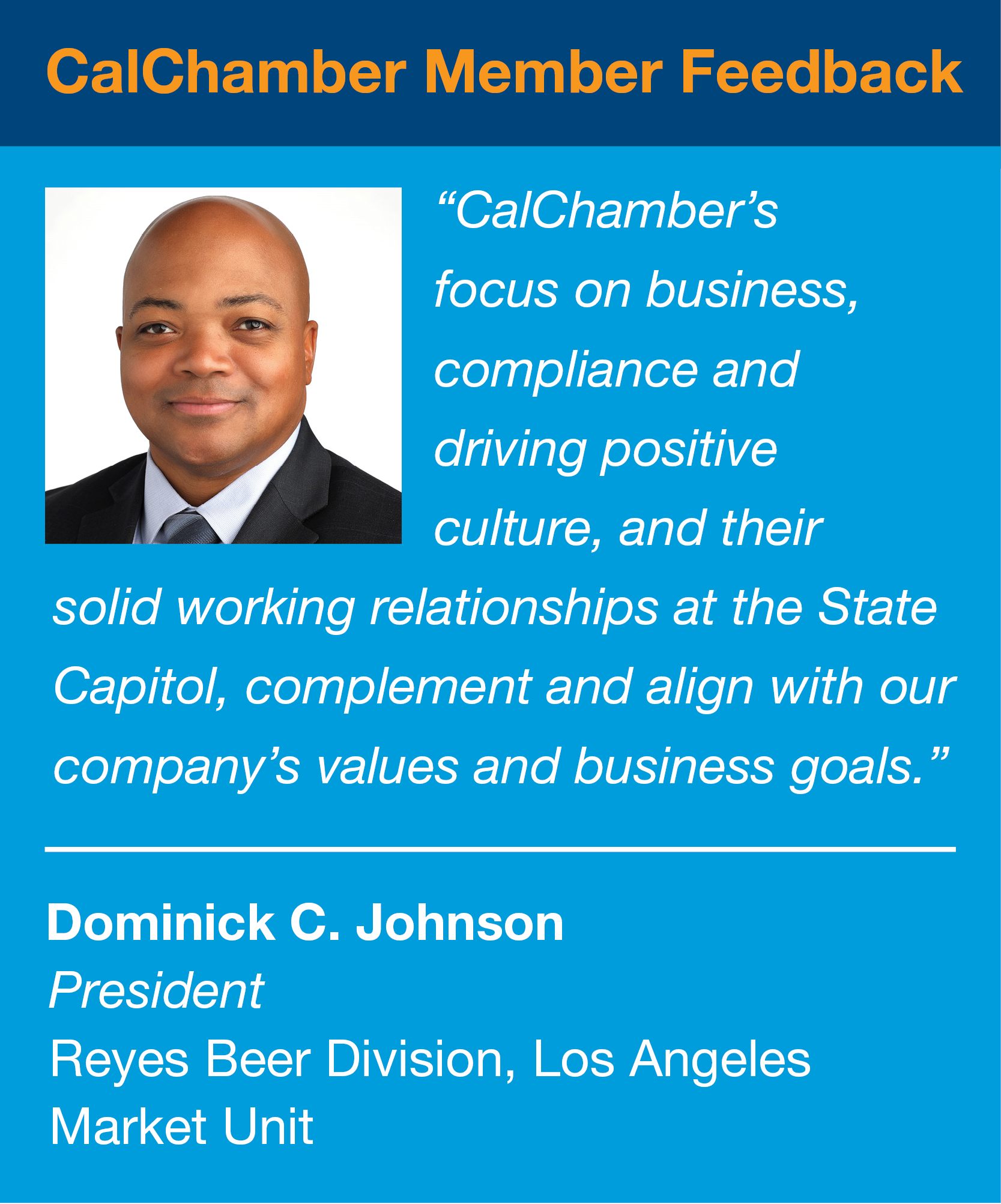