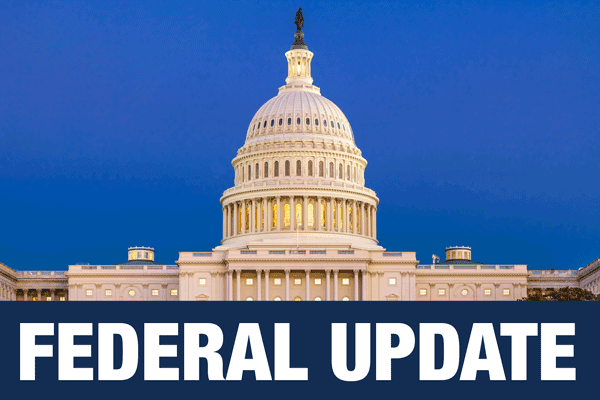 U.S. Senator Dianne Feinstein has introduced an updated proposal to provide long-term and short-term solutions to the state’s historic drought. The California Chamber of Commerce supports the effort to move drought relief legislation this year and improve the ability to capture and store water in wet times for use in dry ones.

Feinstein’s proposal includes provisions to allow more water to be captured and stored during the drought, and to promote both the building of new reservoirs and increasing the capacity of existing ones.

In introducing the bill, Feinstein estimated that if all the projects identified in the bill were completed, nearly 1.4 million acre-feet of “new” water could be made available.

The CalChamber and other business, grower and water groups from the Western states have previously called for action on bipartisan Western water and drought relief legislation.

There is a growing consensus that Western water users need every tool available to survive and recover from the current drought and to prepare for the hard, dry years that the future may hold.

To help store water during wet years for use in dry ones, the bill:

Emergency provisions to make water delivery more efficient during the drought include the following. The provisions would last as long as the Governor’s drought declaration is in effect or for two years, whichever is longer.

Three provisions aim to make greater use of water transfers, a voluntary, market process to move water to where it is truly needed.

Other sections of the bill provide:

Senator Feinstein’s bill will be taken up soon by the U.S. Senate Energy and Natural Resources Committee, chaired by Senator Lisa Murkowski (R-Alaska).