Business and local chamber of commerce leaders from throughout the state gathered in Sacramento on May 17, 2016 for the CalChamber Capitol Summit. 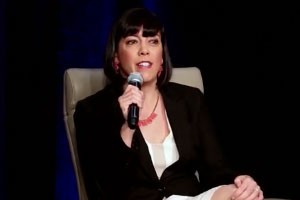 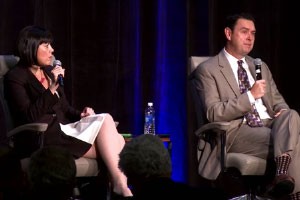 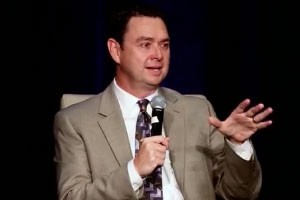 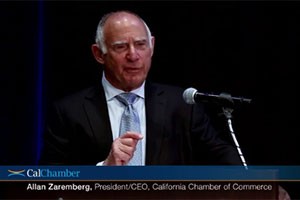 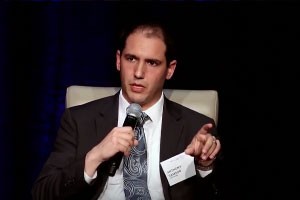 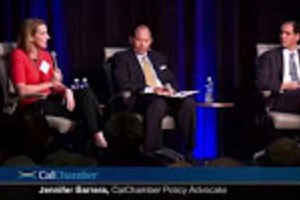 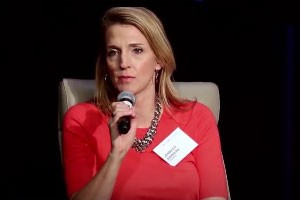 The annual gathering, which was attended by more than 1,200 civic and business leaders from throughout the state, also featured Sacramento Mayor Kevin Johnson as a guest speaker. 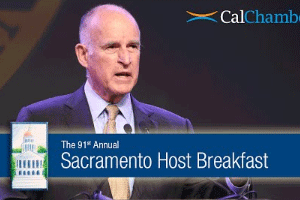 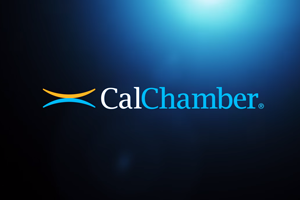 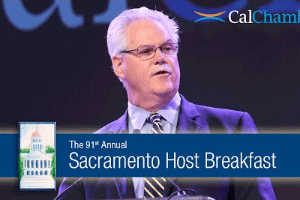 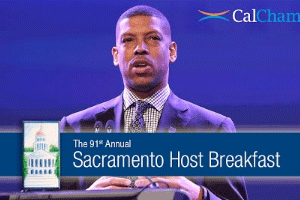 The California Chamber of Commerce honored business executives from Corona, Fresno, and Ripon with its “2016 Small Business Advocate of the Year” award, recognizing them for outstanding advocacy on behalf of small businesses.

The California Chamber of Commerce has named 22 local chambers of commerce to receive the 2016 President’s Circle Award​. The award recognizes chamb​ers for excellence in business advocacy and helping their members comply with California employment laws.