We checked out of the hotel very early this morning. After 45 minutes on our delegation buses, we reached the fourth highway ring around Beijing and the university sector of the city. Our destination was the prestigious Tsinghua University (THU). Each section of the city is allocated for a different purpose, i.e. services — insurance companies, banks, telecom — textiles, manufacturing, etc.

Very roughly there are 8,000 universities in the world. Nearly half are in the U.S. There are at least 2,000 in China — most of them newer — in addition to many new professional schools. The other approximately 2,000 universities are scattered around the world.

A central event of the California trade mission in Beijing, a summit, highlighted how California and China can work together to combat climate change and grow the economy.

This morning the delegates sat in on a China -California Dialogue entitled “Our Shared Path toward Energy Innovation and Low Carbon Development.”

Professor He JianKun, Director of the Institute of Low Carbon at the THU, welcomed all and introduced Governor Brown, who opened with a quote by Confucius and emphasized there is nothing more important than to learn. The Governor stressed that today climate change is the issue. He said that 97 percent of the scientists now recognize the importance of human beings on the climate. The Governor went on to indicate California’ s goal of having 1 million electric cars on the road by 2025. And that China could help by making better batteries!

The Governor said that dealing with the climate is mandatory, and each year we don’t solve the issue, the problem becomes more expensive and disruptive. “But,” he said, “I don’t just want to make you feel bad, so feel good! Because we are getting things done! We have one big world and not just one group can solve the problem. So human beings need to collaborate.” 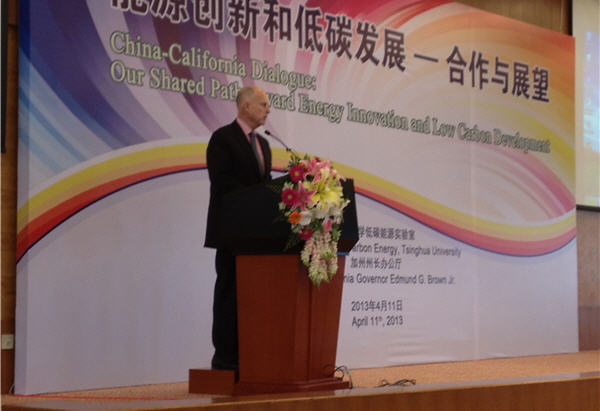 Ms. Zhao Jiarong, who serves as Deputy Secretary General of the National Development and Reform Commission (NDRC), spoke next. In this role, she helps lead the Ministry’ s efforts on climate change. Ms. Jiarong previously served as Director General of the Resources Conservation and Environmental Protection Development of the NRDC. The NRDC is the “super ministry” responsible for planning China’s economic growth and limiting the country ‘s carbon emissions. The Deputy Secretary General stated that China takes this issue seriously and that it is part of the (12th) Five Year Plan. In 2009, China targeted a cut in CO2 emissions, with numerous provinces involved in pilot projects.

The event was held at the impressive Tsinghua University, which has been widely recognized as one of the top two universities in mainland China. As the recipient of the 2011 National Science and Technology Award, the university provided an excellent venue to address these issues. 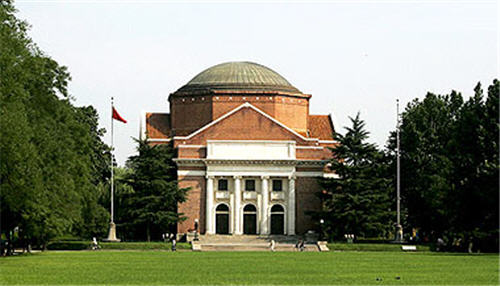 Following the presentations, there was a panel/conversation on energy innovation and clean technology development. The moderator was Li Junfeng, Director General of the Chinese National Center of Climate Change Strategy and International Cooperation (NCCS) and President of Chinese Renewable Energy Industries Association (CREIA). 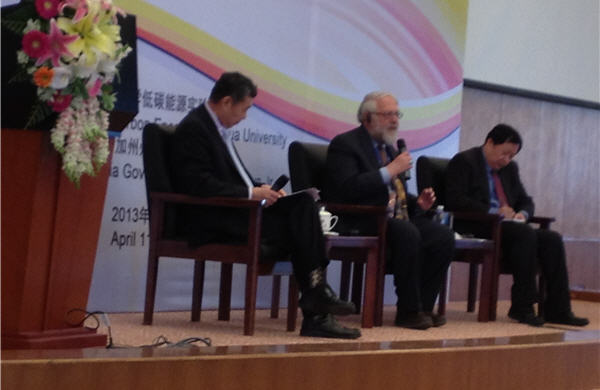 Bob Weisenmiller, Chairman of the California Energy Commission, stated that energy efficiency is the key. Building standards are important and we need to build correctly from the start. Further, 40 percent of energy in California is in transportation, so electric vehicles are important. The Chairman concluded by saying that we “have to put a price on carbon; we need a post-carbon economy.”

Wang Zhongying, Deputy Director General of the Energy Research Institute (ERI), National Development and Reform Commission, who had just returned from the U.S., spoke in a personal capacity, saying that China is lagging behind in renewable energy, but is making progress in wind and solar power installation. He noted the recent major smog in Beijing and other cities with power plants. Most energy in China is currently based on coal generation. 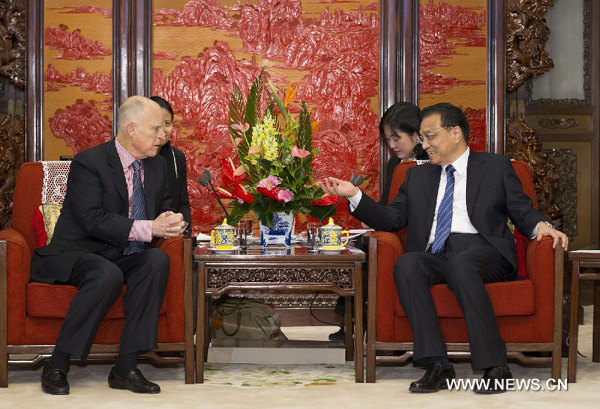 The delegation then boarded the high-speed rail to travel from Beijing to Shanghai. It is the world’s longest high-speed rail, with an average speed of 186 miles per hour! The journey took approximately 5 hours to travel almost 780 miles, which is more than the length of California. 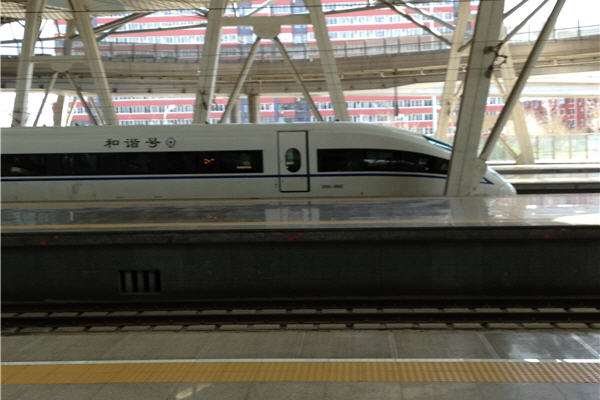 A news article was published today in the China Daily Newspaper which describes a new route on the high-speed rail system. The article can be found here. 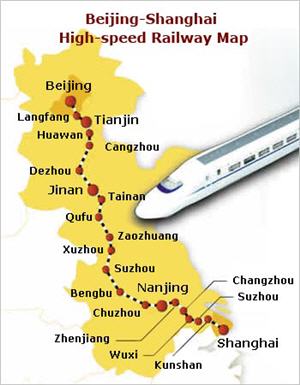 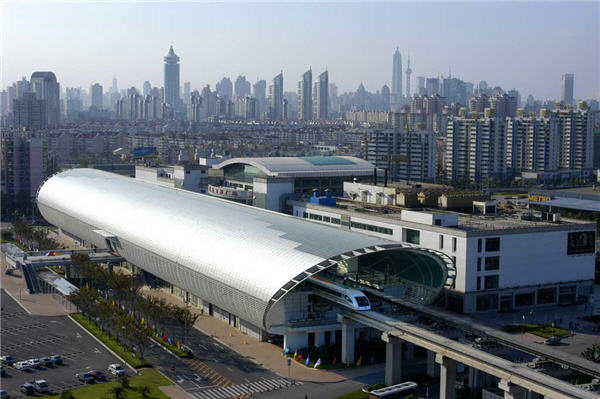 The delegation is staying at the Hyatt on the Bund, which features spectacular views of Shanghai’s famous Bund and the skyscrapers of Pudong over the Huangpu River.

Shanghai, the “City Above the Sea,” is a global powerhouse. The city concurrently is known as a major financial center, fashion metropolis, architectural wonder, and center of international trade. With more than 23 million residents, Shanghai is the largest city by population in the world, and has been considered the showpiece for China’s modern mainland economy. But Shanghai had more humble beginnings: the city lies on the Yangtze River delta, and until 1842 was a small fishing village.