Allan Zaremberg, the president/CEO of the California Chamber of Commerce, and I arrived in Beijing this afternoon after a 13- hour flight on United Airlines (a long-standing CalChamber member). Before we landed, we managed to take in the view of Beijing from the air.

It is a vast change from my very first trip to China in 1988. Many more skyscrapers now dominate the city, there are more cars and fewer bicycles, and the air pollution is thick and heavy – especially depending on the winds from the Gobi Desert. Nestled between mountains to the north, west, and northeast, Beijing is a bustling capital city with both skyscrapers and ancient architecture. It has been a vital trade center for over a thousand years and will provide the perfect setting to strengthen the trade relationship between California and China. 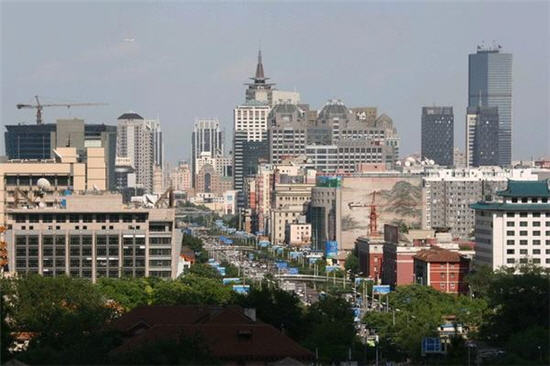 After checking in and setting our clocks 15 hours ahead, the entire delegation met in the evening for welcome reception. We are staying at The Grand Hyatt Beijing, which is located in the heart of the city. Situated on Wangfujing, within walking distance of The Forbidden City and Tiananmen Square, the Grand Hyatt Beijing is part of Oriental Plaza – one of China’s largest commercial complexes. 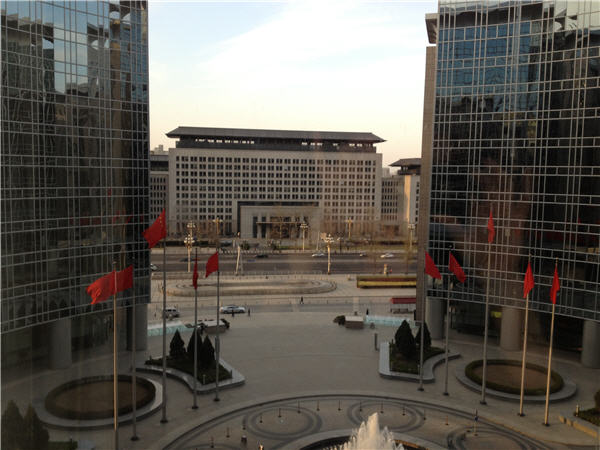 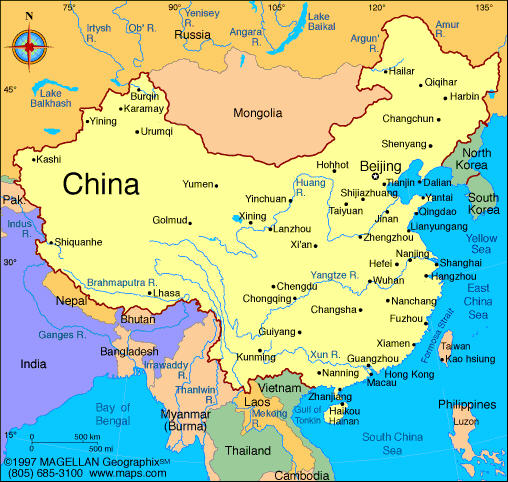