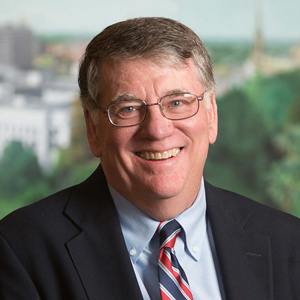 In addition to working with CalChamber major members, he serves as CalChamber corporate secretary and coordinates Board relations. Kilby also serves as president/chief executive officer of the Western Association of Chamber Executives.

Kilby has communicated extensively with California businesses through travel and speaking engagements, developing and implementing an extensive outreach program for members, potential members and grassroots contacts.

Kilby holds a B.A. in political science from California State University, Fresno. He is a graduate of the U.S. Chamber Institutes for Organization Management program and served as 1996 chairman for the Western Institute at UCLA.

Corporate Affairs serves as a liaison with CalChamber major members, in addition to encompassing activities such as CalChamber corporate secretary and Board relations. 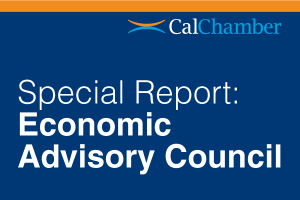 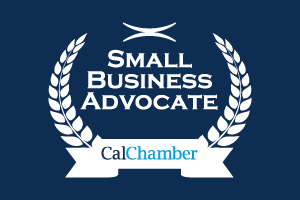