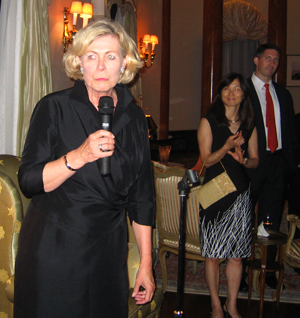 Susanne Stirling, CalChamber, introducing the Ambassador and the Governor. 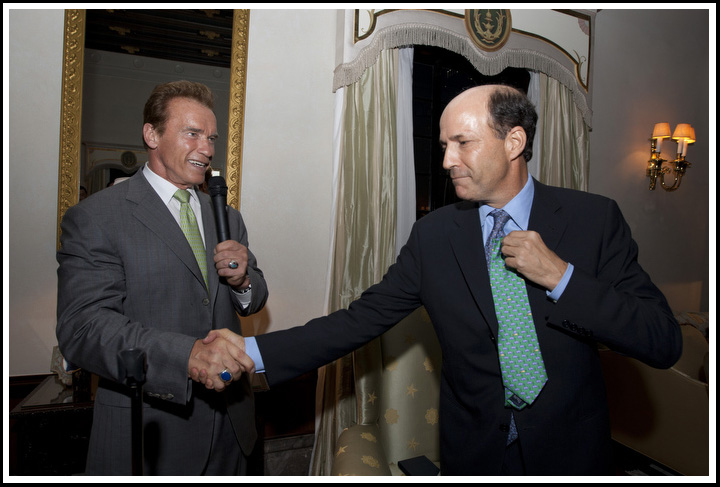 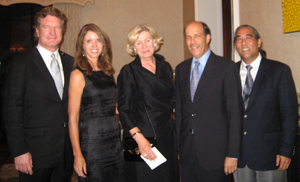 The CalChamber delegation attended the American Chamber of Commerce in Japan breakfast, featuring Governor Arnold Schwarzenegger as a speaker. The breakfast was held at the Keio Plaza and featured a conversation between the Governor and Mr. Barry Bergmann, Director of Sales with United Airlines – Japan. 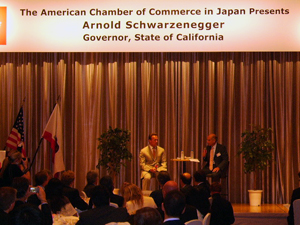 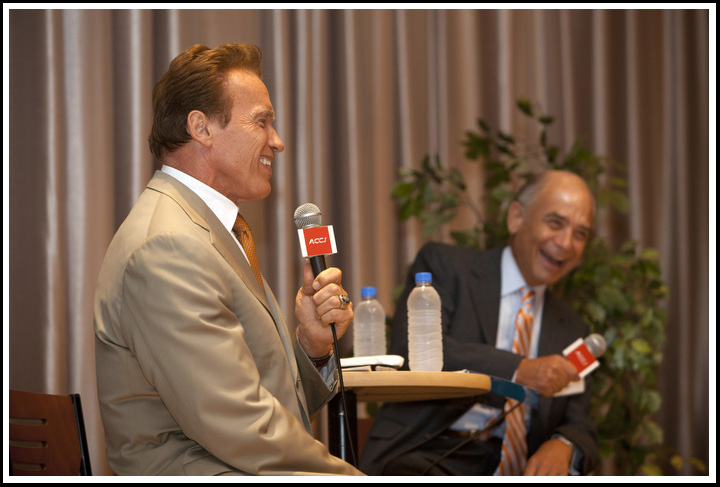 Following this breakfast, the Governor announced that a key APEC 2011 meeting will be held in San Francisco. Governor Schwarzenegger’s Statement 9-13-10
See Also: www.calchamber.com/APEC

Having some free time, the CalChamber delegation visited the Meiji Shinto Shrine in the middle of Tokyo. Dedicated to nature, this was a lovely and much-needed walk through the park and a breath of fresh air. 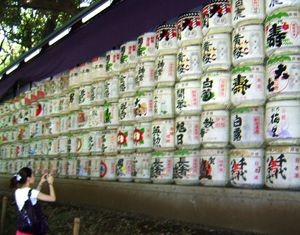 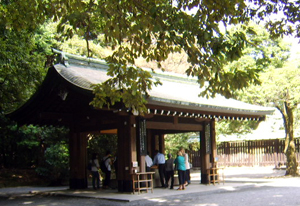 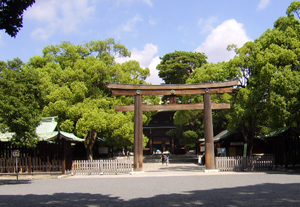 Main entrance to the Shrine