After leaving Hangzhou early in the morning, the CalChamber business delegation arrived at the boat launch in Shanghai at approximately 10:30am.

The delegates took a leisurely cruise to the World Expo VIP Pudong Entrance. There the delegates were met by Chen Anjie, Deputy Party Secretary and Deputy Director, Shanghai World Expo.

The World Expo is described as the Olympic Games of the economic, scientific and industrial world,
Expo 2010 hosts more than 190 countries and 50 international organizations competing to display their idea of cutting-edge technology as well as blueprints for the ideal global village of the future. The theme for Expo 2010 will be “Better City – Better Life” and signifies Shanghai’s new status in the 21st century as a major economic and cultural center.

First, the CalChamber delegation visited the Korean pavilion. This exhibit focused on strengthening ties of friendship between South Korea and China. 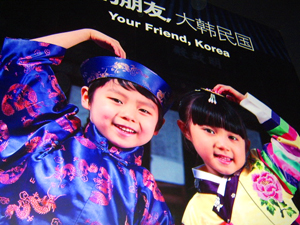 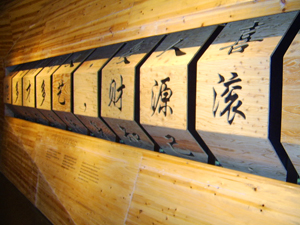 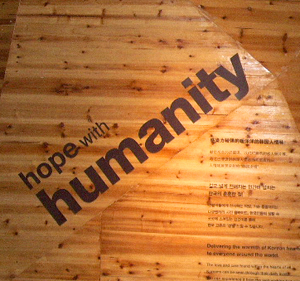 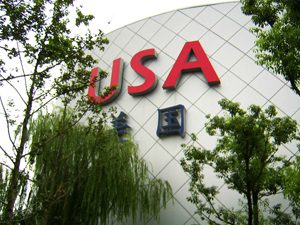 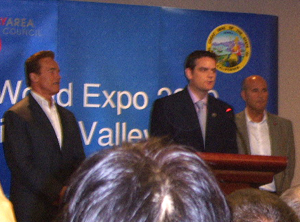 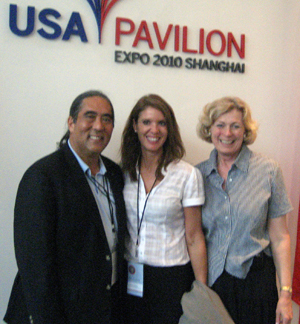 After touring the U.S. pavilion, the CalChamber delegation split and went to the United Kingdom or Danish pavilions. The Danish pavilion featured the Little Mermaid Statue, on loan from Copenhagen. 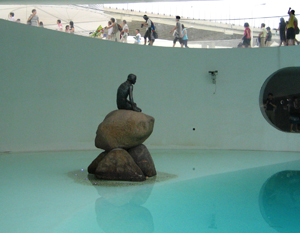 The UK Pavilion featured a structure covered by silicon tubes. The inner portion of the exhibit had the ends of each of the tubes containing a seed species. This pavilion represented the seed project, an ongoing experience in the UK. 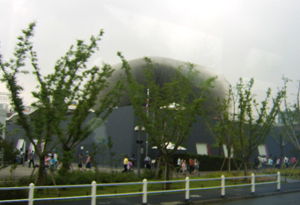 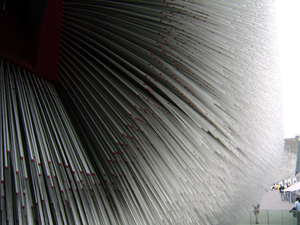 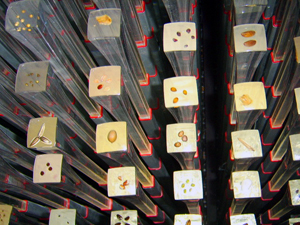 Inside UK Pavilion – Each tube holds one species of seed

The group then loaded on the bus and took a driving tour of the Expo. Many of the pavilions were very impressive and represented the ingenuity of the individual countries. 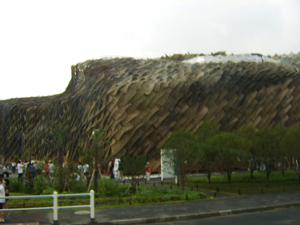 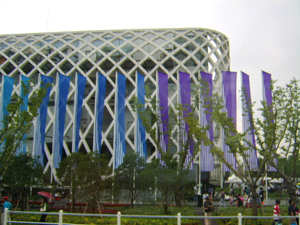 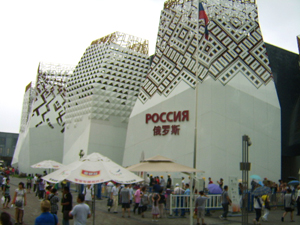 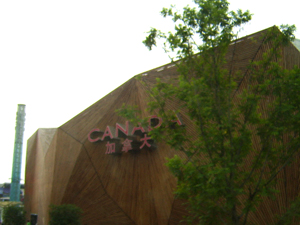 Finally, the CalChamber delegation visited the China pavilion. This massive structure was built to be a permanent museum, dedicated to preserving the Chinese culture. There were many exhibits within the pavilion, representing all of the regions of China. 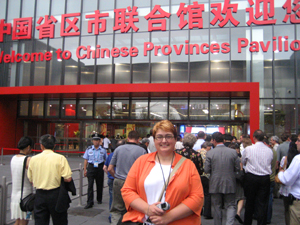 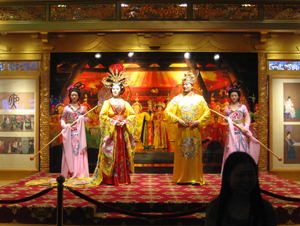 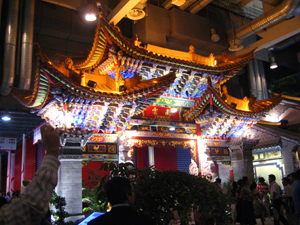 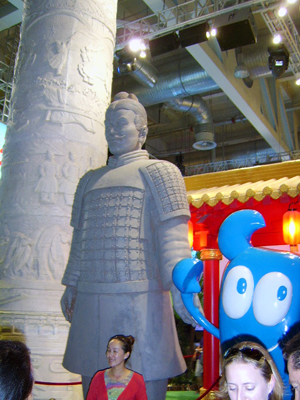 After visiting the World Expo, Governor Arnold Schwarzenegger made a stop at Marvell Semiconductor to tour its Shanghai facilities. Marvell was represented on the business delegation by Dr. Sehat Sutardja and Ms. Weili Dai, co-founders of the company. Marvell Semiconductor’s headquarters are in Santa Clara, California. 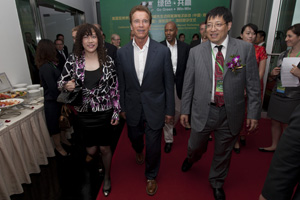 Later that evening, the CalChamber delegation traveled by bus to Xintiandi. These restored traditional shikumen houses on narrow alleys have become a world famous urban entertainment district of Shanghai. They also house the site of the First Conference of the Communist Party of China.

Vincent Lo, Chairman of Shui On Land, hosted the Governor and the California delegation for a reception at his clubhouse in Shanghai, locaed at One Xintiandi. The CalChamber delegation had a lovely dinner in the Xintiandi district and enjoyed a leisurely stroll back to the hotel on the bund.

Before leaving Shanghai, the CalChamber delegates joined the Bay Area Council for the opening of the Century of the Pacific Grand Ceremony. Governor Schwarzenegger delivered remarks on California – China trade and innovation between the two economies. The American Chamber of Commerce in Shanghai (President Brenda Foster) co-hosted this event. 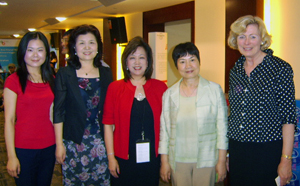 The CalChamber delegation headed to Shanghai’s Hangqiao Airport for departure. 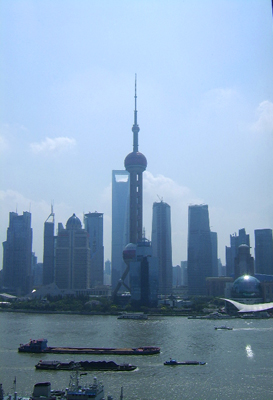