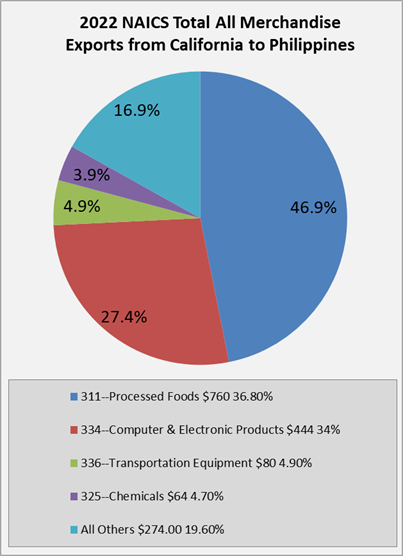 Net foreign direct investment (FDI) inflows have been on an upward trend since the administration of former President Benigno Aquino III and rose by more than 40 percent year-on-year during 2016 to a record-high $7.9 billion (from $1.1 billion in net FDI flows in 2010 when the former President assumed office). The United States — with an estimated $6.9 billion of FDI in the Philippines as of 2019- ranks among the Philippines’ top investors. The Philippines invested $320 million into the U.S. in 2019. The Philippines has improved in various competitiveness rankings. However, the inadequate state of infrastructure remains a weak spot and investors also continue to cite government red tape, regulatory uncertainties, a slow judicial system, and corruption as challenges to doing business in the country. Export.gov

How About a U.S.-Philippine Free Trade Agreement, U.S. Chamber of Commerce, January 8, 2018

Joint Statement Between the United States of America and the Republic of the Philippines
White House, November 13, 2017

How About a U.S.-Philippine Free Trade Agreement, U.S. Chamber of Commerce, January 8, 2018

One tangible outcome of President Trump’s recent visit to Manila was an agreement that the two countries would hold exploratory talks on a bilateral free trade agreement. As the joint statement between Trump and Philippine President Duterte said, “The United States welcomed the Philippines’ interest in a bilateral free trade agreement and both sides agreed to discuss the matter further through the United States– Philippines TIFA [Trade and Investment Framework Agreement].”