Latvia is a country in the Baltic region of Northern Europe and is a member of the European Union. Latvia has a population of 1.9 million and a GDP of $33.71 billion. 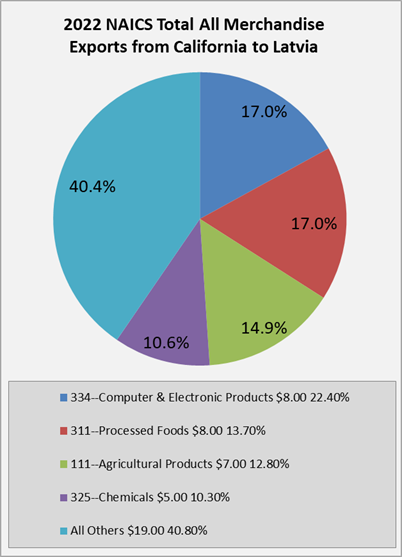