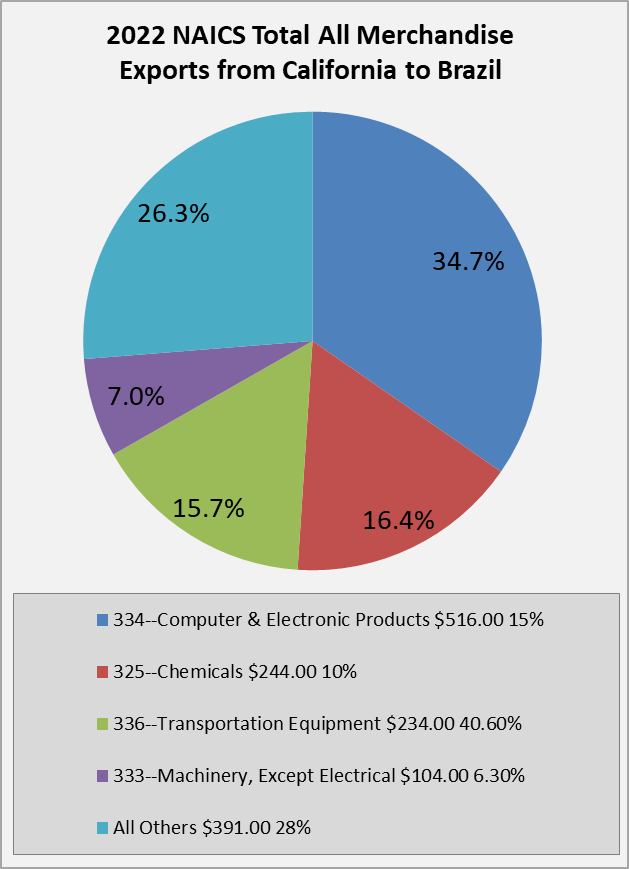 The US Brazil diplomatic relationship was established nearly 200 years ago in 1822, when the U.S. was the first country to recognize Brazil’s independence.

Further a U.S.-Brazil CEO Forum which was originally established in 2007 was reinvigorated in November 2019. The Forum is comprised of 10 top CEOs from each country who are now meeting regularly.

FDI into Brazil from the U.S. totaled $81.73 billion in 2019. Brazilian FDI into the U.S. totaled $45.3 billion the same year (by ultimate beneficial owner). Brazil was the 5th largest growing source of FDI into the U.S. in 2019.  Brazilian FDI supported 91,800 U.S. jobs in 2018, invested $37 million into research and development, and contributed a value of $5.7 billion to expanding U.S. exports. Top industry sectors for Brazilian FDI included: software & IT services, financial services, food & beverages, chemicals, metals, and business services. (Select USA)

Statement by the Press Secretary on the Meeting with President Jair Bolsonaro of Brazil
White House, March 6, 2020

Message to the Congress on Designating Brazil as a Major Non-NATO Ally
White House, May 8, 2019

Doing Business in Brazil’s Retail Sector in the Digital Age

Characteristics of travelers from Brazil to California – 2013

In the Fall of 2020, the U.S. and Brazil reached an agreement on an update to the 2011 Agreement on Trade and Economic Cooperation (ATEC). President Trump and Brazilian President Jair Bolsonaro had directed the two countries to work towards an agreement in March of 2020. The new agreement included a protocol on trade regulations and transparency. This included three new annexes: customs administration and trade facilitation to reduce bureaucracy in foreign trade; good regulatory practices for the convergence of rules; and anti-corruption measures. (Brazil-U.S. Business Council, U.S. Chamber)

The negotiations also established two new economic partnerships. The first is a memorandum of understanding between the Brazilian Ministry of Economy and the Export–Import Bank of the United States (EXIM), and the second is involves the U.S. International Development Finance Corporation (DFC), which announced a commitment to invest USD 425 million in two projects in Brazil. (Brazil-U.S. Business Council, U.S. Chamber)

On March 19, 2011, President Obama and President Rousseff signed the Agreement on Trade and Economic Cooperation, to enhance cooperation on trade and investment between the Western Hemisphere’s two largest economies.

In 2018, US FDI in Brazil was $70.8 billion. Brazil FDI in the United States had a negative was $39 billion in 2018 (BEA). According to the USTR, U.S. FDI in Brazil is led by the manufacturing and finance/insurance sectors and Brazil’s FDI in the United States is led by the wholesale trade sector. In 2017, Brazil FDI in the U.S. supported 85,400 jobs. Brazil invested $17 million into research and development in the U.S. Brazil also invested $4.4 billion into expanding U.S. exports. The top industry sectors in the US of Brazilian FDI are: software and IT services, financial services, food and beverages, textiles, chemicals, and metals. SelectUSA

Vice President Biden Discusses the ‘Start of a New Era of U.S.-Brazilian Relations’

Fact Sheet: The United States and Brazil: A Growing Partnership