Tips on Talking with the Media 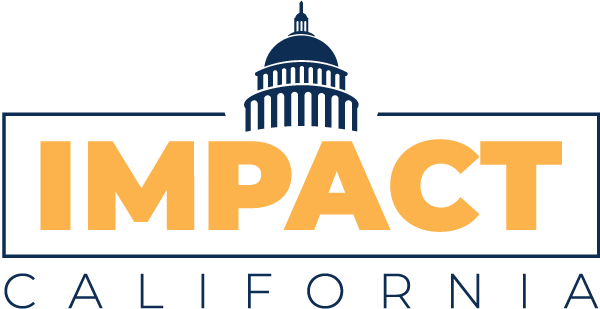 Tips on Talking with the Media

Following are some general points to remember when dealing with the news media.

The news media is not the enemy.

This is your chance to be heard.

Thank the reporter for making the effort to get your side of the issue. Be friendly, helpful and sensitive to the time constraints and deadlines some reporters will be under. If there is time, sit down with a broadcast reporter to provide background information on the issue before the tape is rolling.

Respond in a timely manner.

Be aware of the reporter’s deadlines.

If there is a microphone or camera, consider it on.

There is no such thing as “off the record.”

Consider everything you say to be eligible for the front page of tomorrow’s newspaper. Do not make cracks about opponents or even self-deprecating remarks about your company or organization. A well-meaning reporter could misinterpret you; a mean-spirited reporter could make you look horrible.

Do not be surprised if a reporter’s demeanor changes drastically once discussion turns to the subject at hand. Radio and television reporters may want to use their question as part of the story and so they want it to sound confrontational and cynical. Concentrate on the question and your answer and remain measured and calm in your response.

You are in control.

This is the most important point to remember. If you don’t say something, it can’t be used. If you are asked a question about something irrelevant to the issue, answer politely that that was not what you understood the interview was about and indicate the subject matter you were told you would be discussing.

If you do not know an answer to a question, say so. Promise the reporter you will find the answer and get back to him/her. Then do it. You have agreed to be interviewed on a certain subject. If you refuse to answer questions, you will appear to be stonewalling.

Conflict of opinion is one of the main ingredients of news. If you are criticized in a story, you should be given the chance to respond. Likewise, you must expect critics to respond to your points. Make sure a reporter knows how to get in touch with you after the interview in case he/she needs more information or a response to a new development.